Day 2: Full day at the Finch hattons camp with activities

Day 3: Full day at the Finch hattons camp with activities

Day 4: Breakfast and depart to arrive Nairobi at 1455hrs

Use of spa (excluding treatments)

COmplimentary wireless internet throughout the camp

What is NOT included:

Of course, there’s always the option to experience the next level of luxury. Our Finch Hattons suite –also known as the presidential suite – offers a glimpse into the kind of luxury safaris our namesake, Denys Finch Hatton, crafted decades ago. Imagine only the most opulent decor, the most decadent cuisine, and the most exclusive service, including a private butler, chef and a bodyguard/nanny room.

From the sight of fifty million gallons of crystal clear water gushing out of from the under parched lava rock that is the Mzima Springs  to the Shetani  lava flows, Tsavo West is a beautiful, rugged wilderness. The savannah ecosystem comprises of open grasslands, scrublands, and Acacia woodlands, belts of riverine vegetation and rocky ridges including the Poacher's Lookout where visitors can see the teeming herds in the plains below. Tsavo West offers some of the most magnificent game viewing in the world and attractions include elephant, rhino, Hippos, lions, cheetah, leopards, Buffalos, diverse plant and bird species including the threatened corncrake and near threatened Basra Reed Warbler.

Finch Hattons is steeped in the history of luxury Kenyan safari camps.

We take our name from Denys Finch Hatton, the English aristocrat who, in the early 20th century, became the pioneer of the most opulent safaris East Africa had ever seen. He was the lover of Danish noblewoman Karen Blixen and features in her memoir, Out of Africa. It was the combination of Denys Finch Hattons’ love for the wilderness and his refined tastes that inspired renowned hotelier Peter Frank and the Gehlot family to establish Finch Hattons Luxury Tented Camp in 1993. 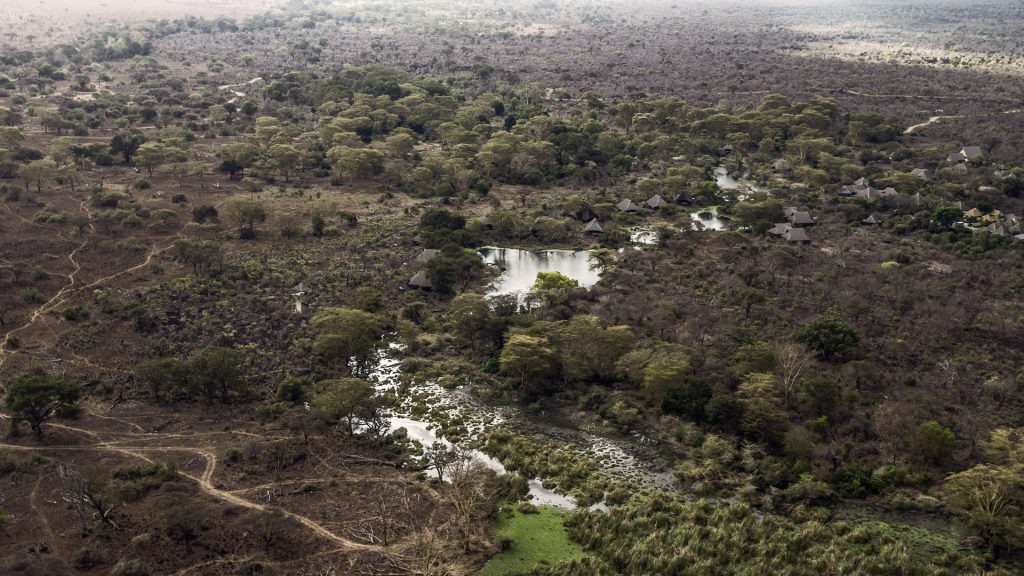